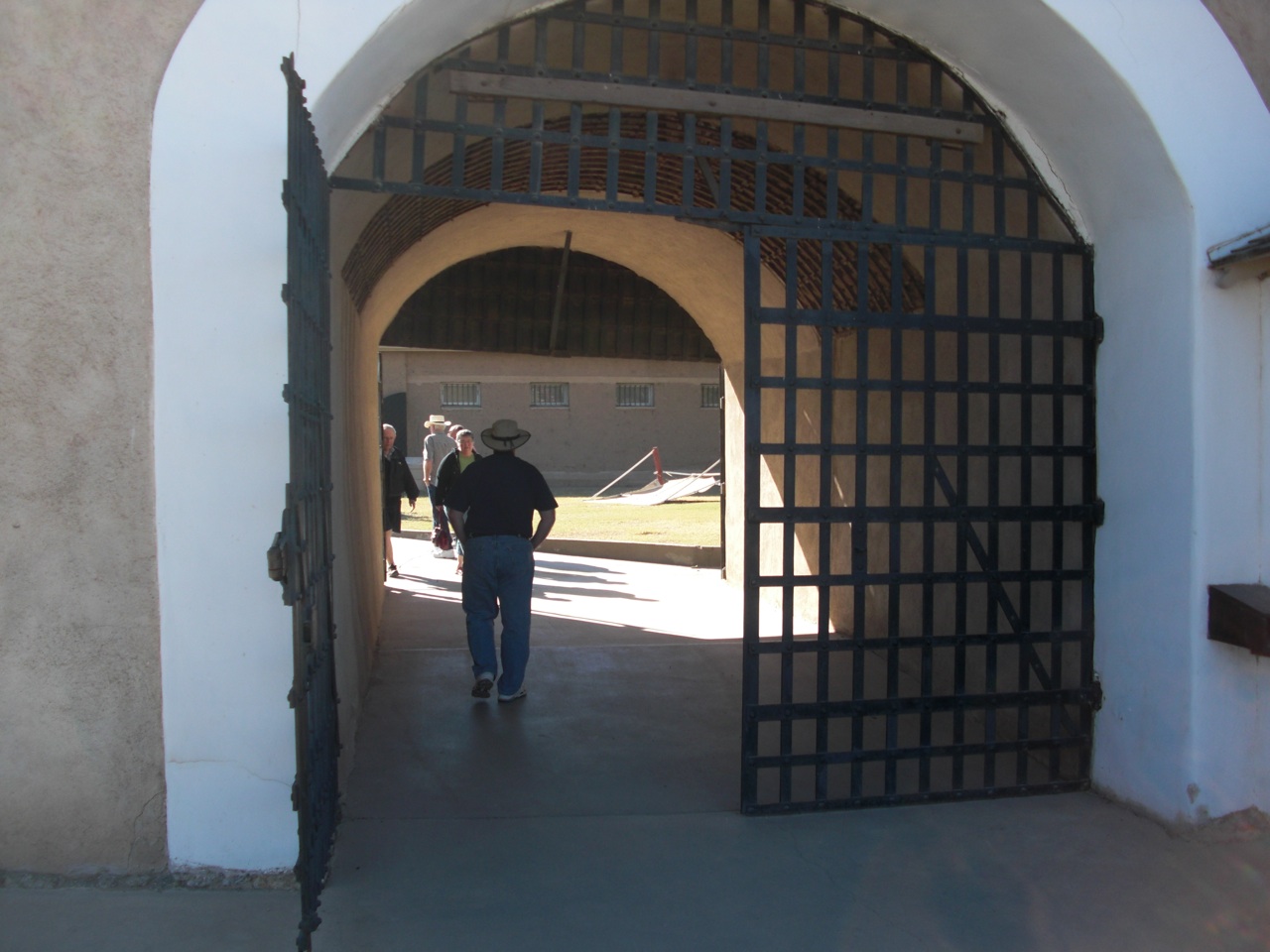 OK.  So David is not really in a working prison.  We toured the Yuma Territorial Prison which is an Arizona State Park.  Stepping into the cells you really get an eerie feeling.  It was opened in 1876 and was decommissioned in 1909 due to overcrowding and lack of an expansion area.  Believe it or not, the Yuma Union High School occupied the building after that from 1910 – 1914.  I think that gives “being sent to the principles office” a whole new meaning.

Interesting place.  If you ever needed an incentive to do the right thing, visit a prison.  That’ll set you straight! 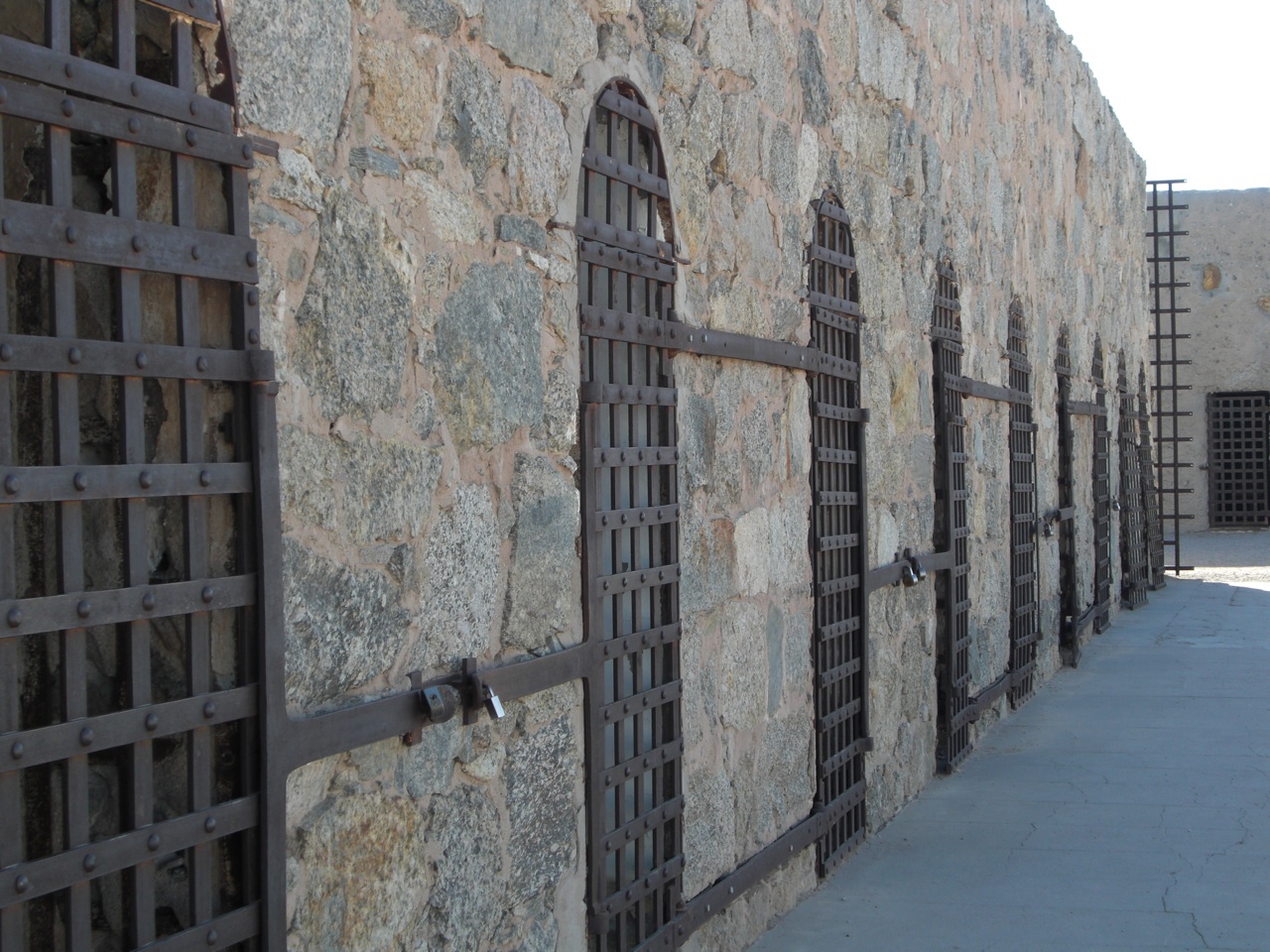 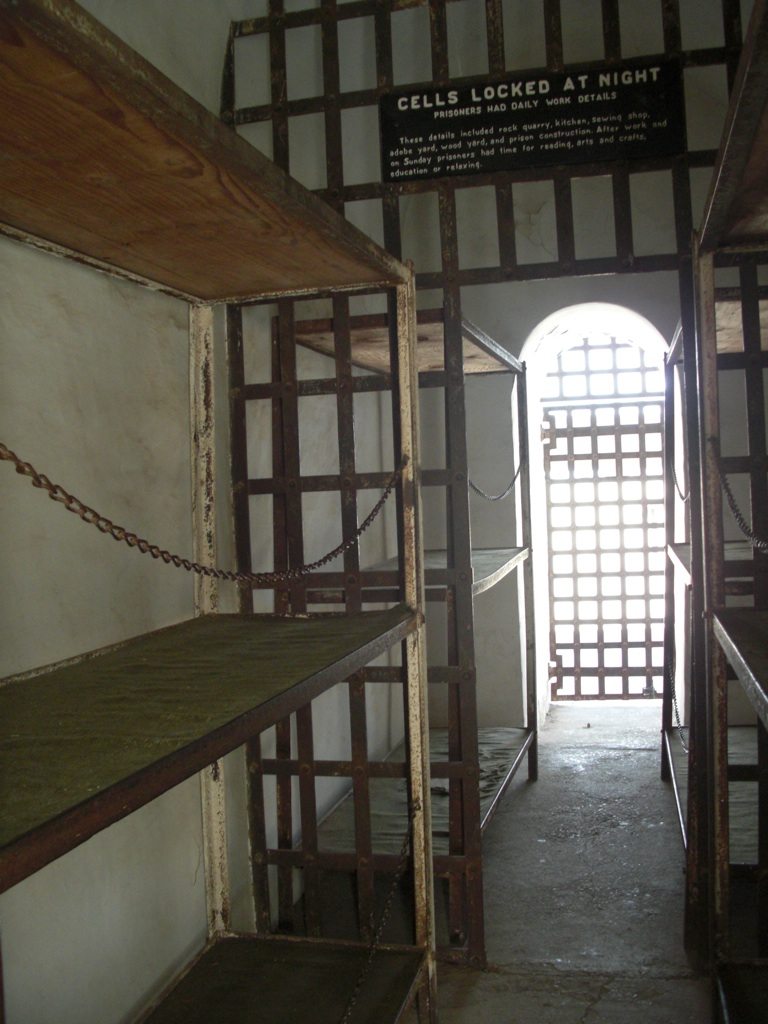 Sleeps 6 to a cell 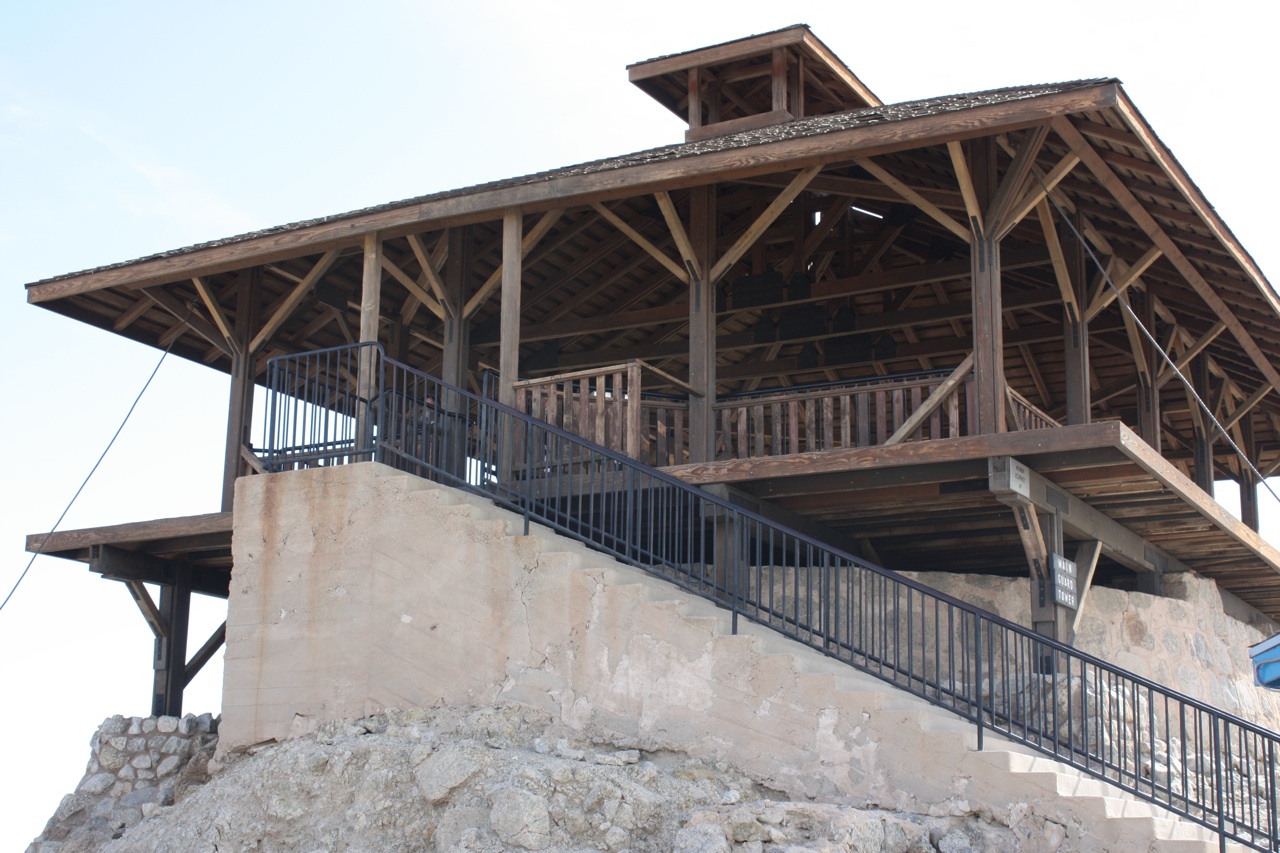