OK, the RV SnapPad product has been out for sometime now and has been reviewed and shown all over. However I’m not late to the game in letting you know about them. Why is that? That is because they just came out with the size that fits our coach. Until this past June, a 12 inch size that would fit the rear jacks of our 45′ Tiffin Allegro Bus did not exist. I was not about to just put on the front pads, which they did have ones would fit, without doing all the pads. So I finally was able to get my hands on a full set, and do install video on them and let you know about them. 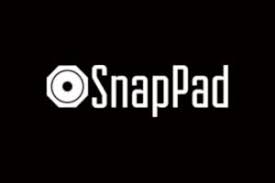 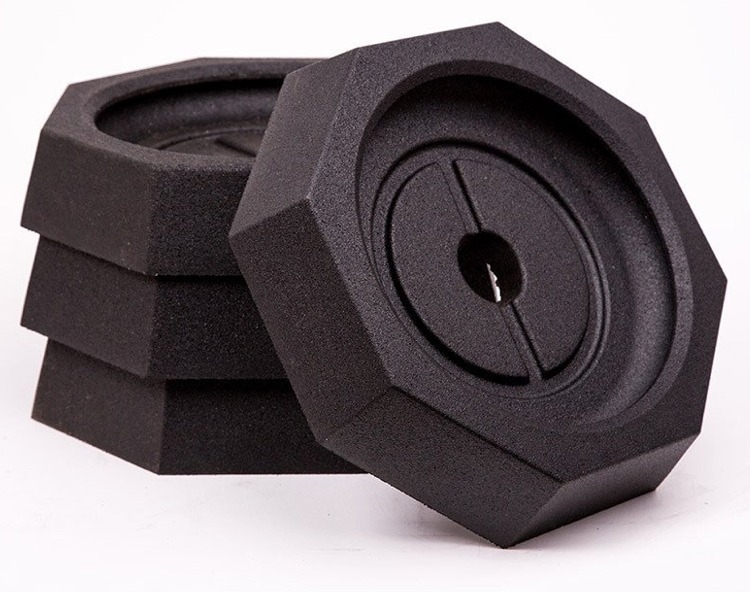 The short of it is, SnapPads are exactly as they are named. They are jack pads that “snap” into place and stay permanently on your jack pads. No more needing to put wood or other things underneath your jack pads to give you a larger footprint, taller height, and usually more stability when using your jacks. No more bending over, pushing them in, lining them up, etc. etc. And then not to mention picking them up afterwards either. (I’ve seen a number of people in the past leave their jack pads behind, forgetting they were there, driving away as they waved goodbye.) These stay attached to your jack pads. Don’t worry about the drive height and hitting something underneath your coach, they only add 1 inch to the bottom and that is likely not to cause an issue as your coach, or RV, rides up much higher than most cars do.

They are made from recycled tires, which is great for the environment, and I put them through a stress test already. See the video for that. Oh and by the way, I did that by accident. Nine times. Oops! However, I can now say they surely will held up over time and pressure.

So check out the video below for more information on the SnapPads And see me install them. Let’s just say it was a fun video.

Here is the video where I discuss the SnapPads and also install them…Enjoy!