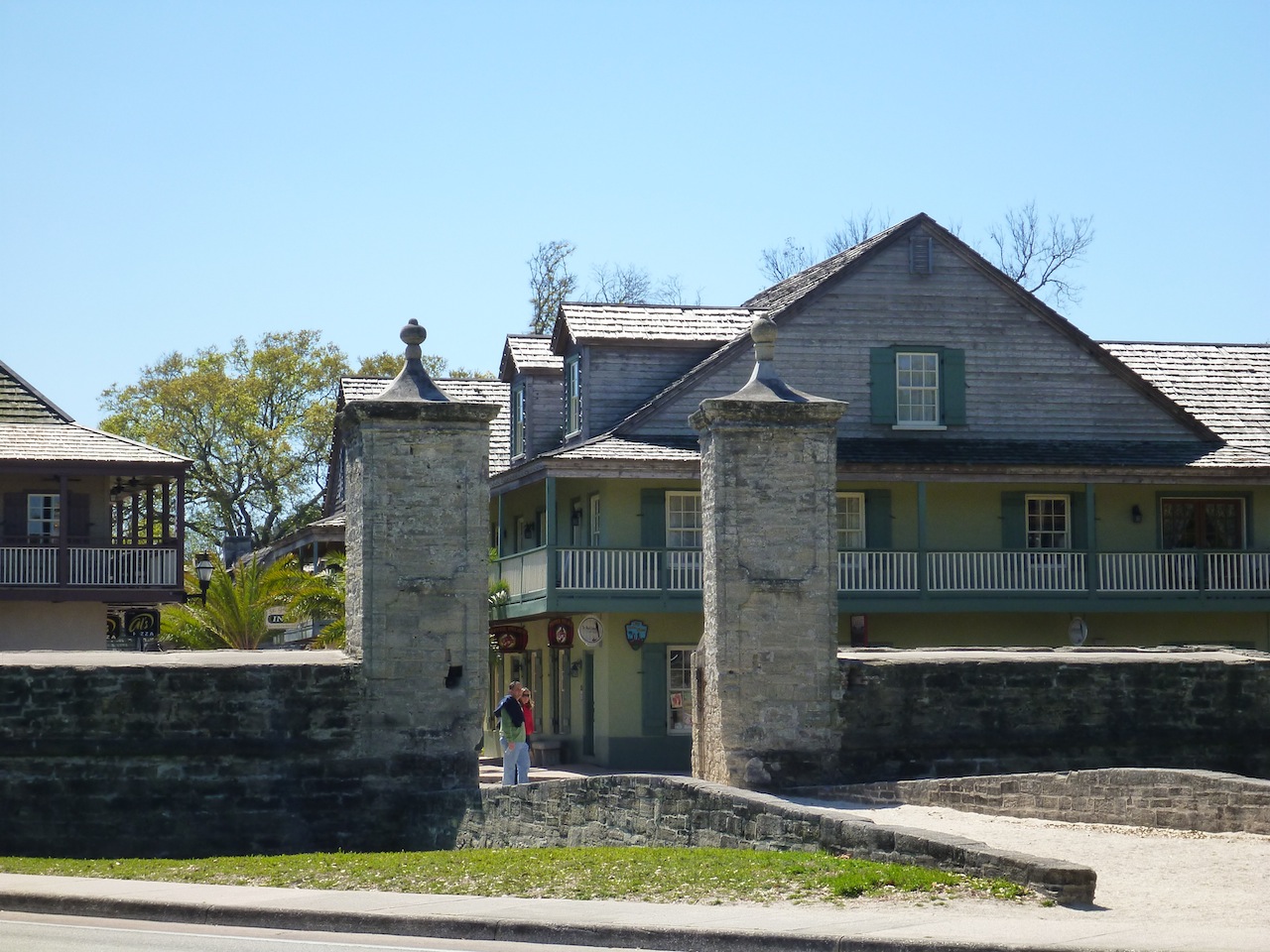 The Gates To St. Augustine 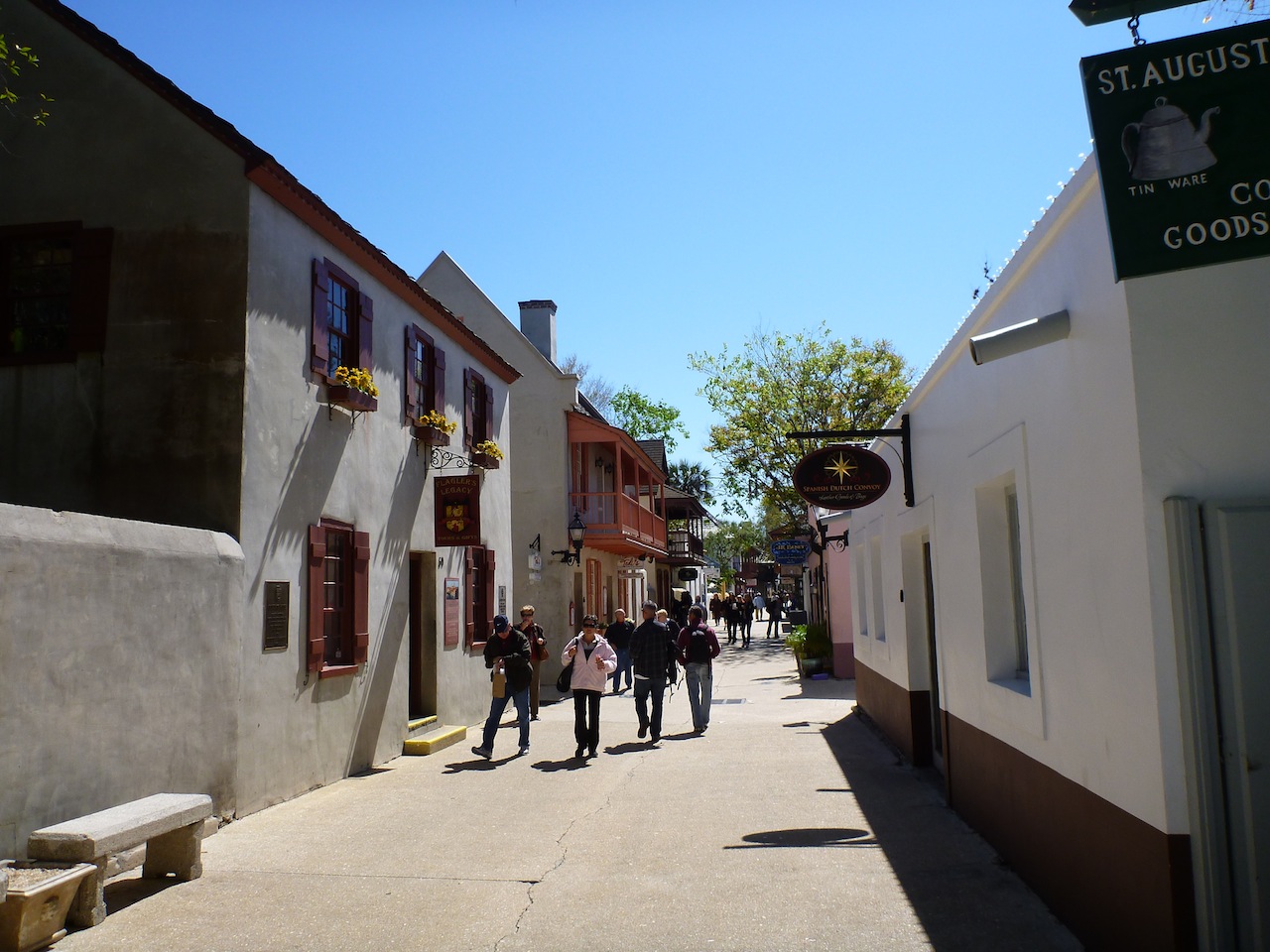 The Old Streets Of St. Augustine 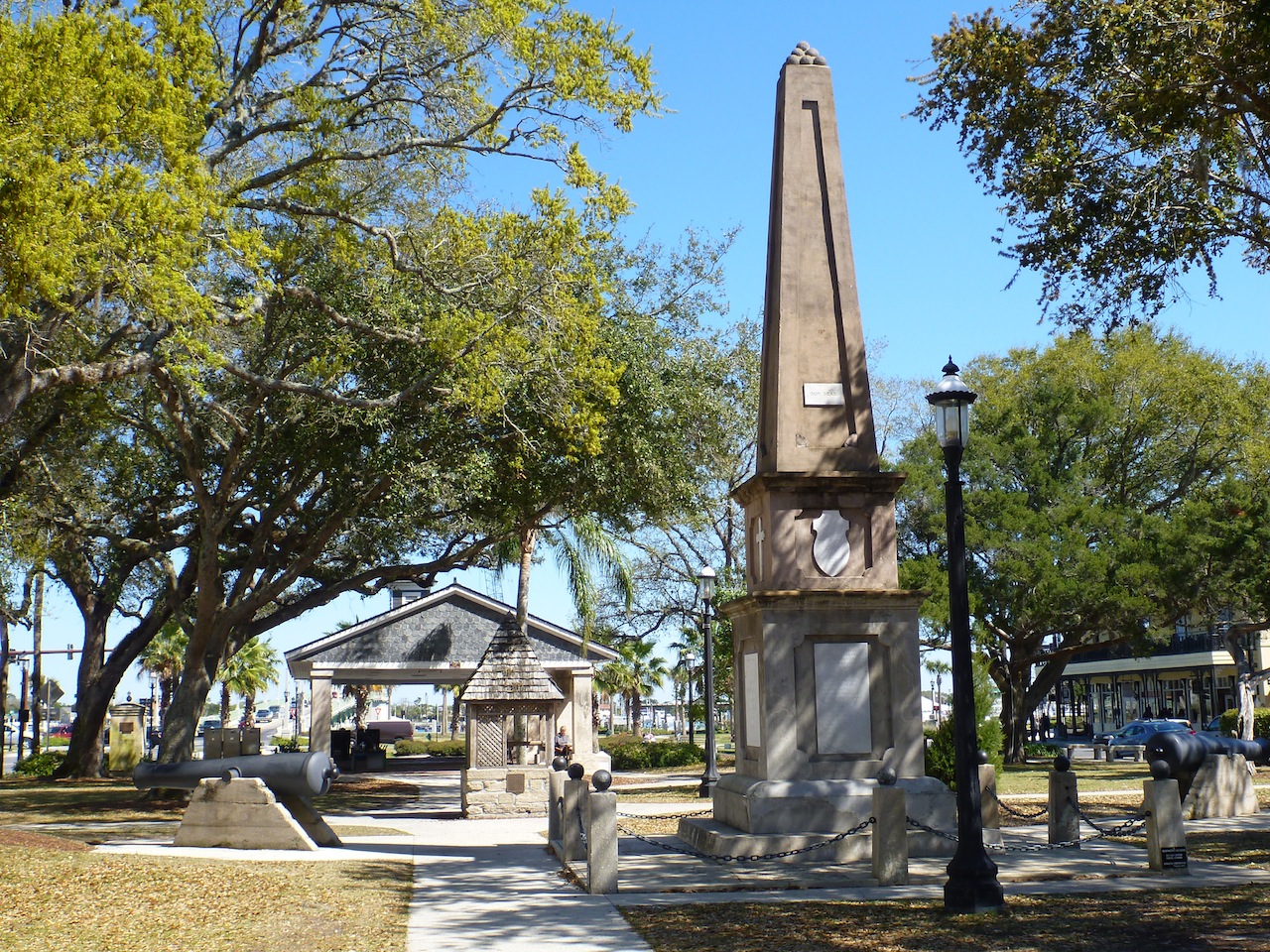 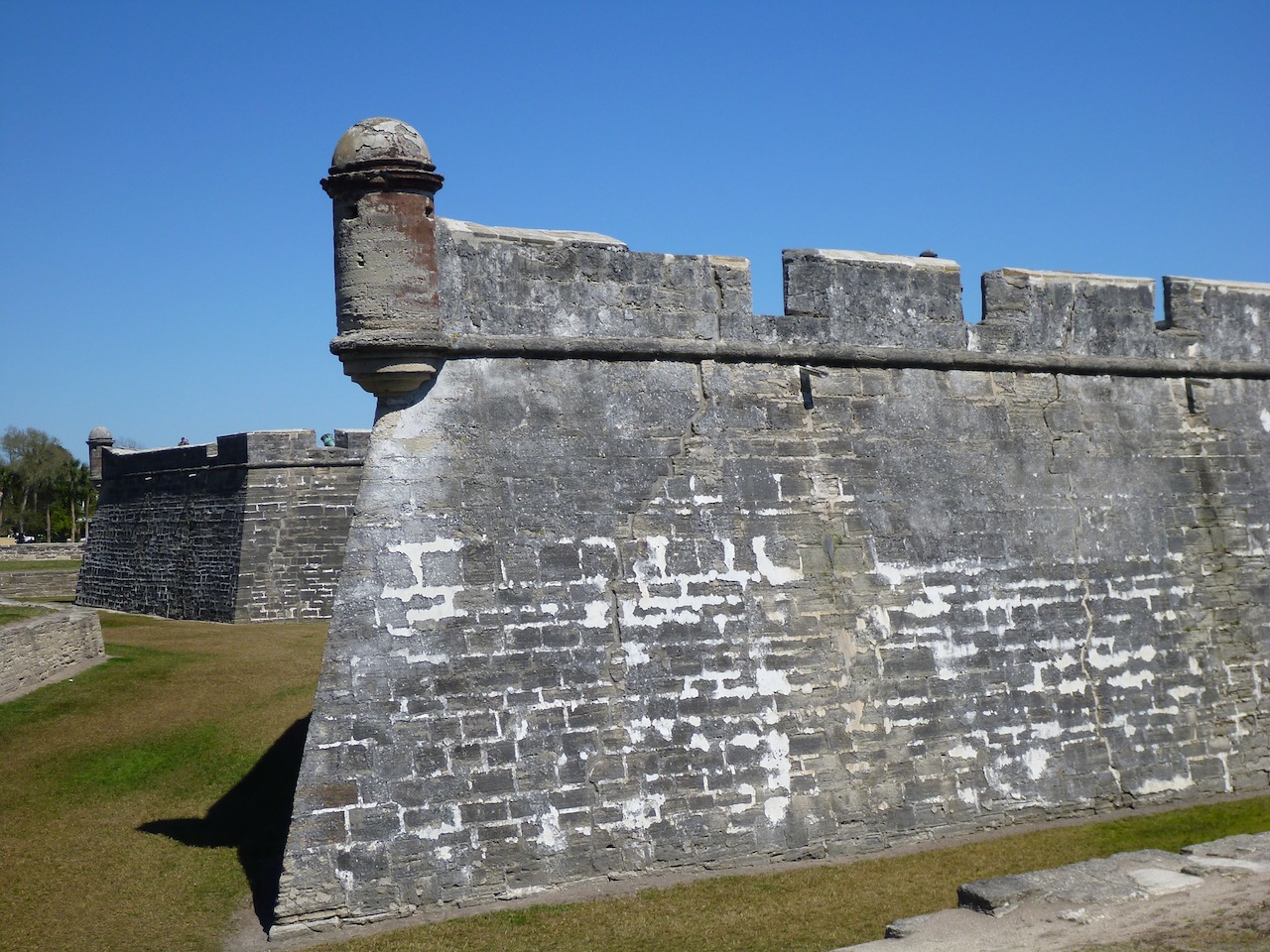 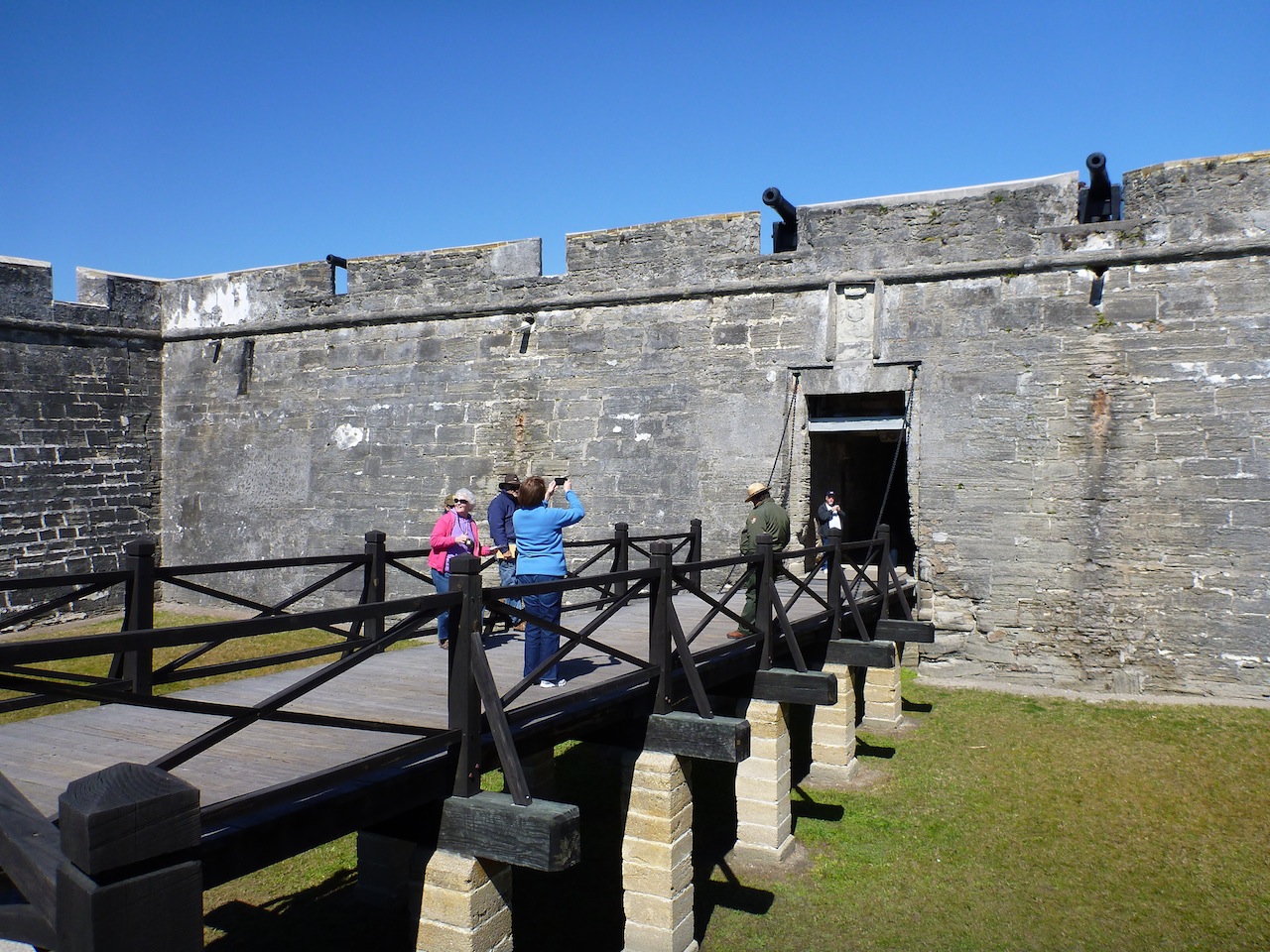 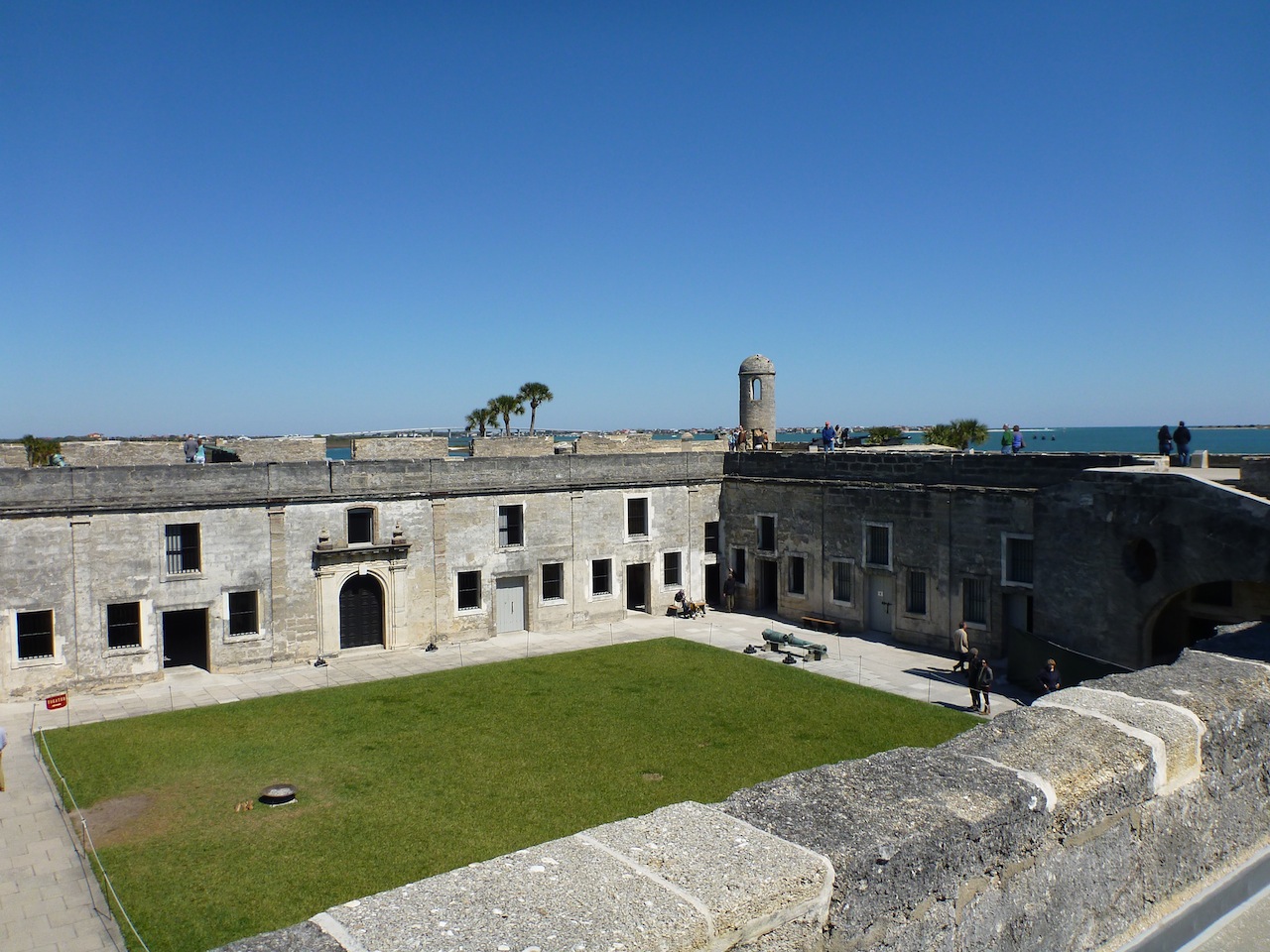 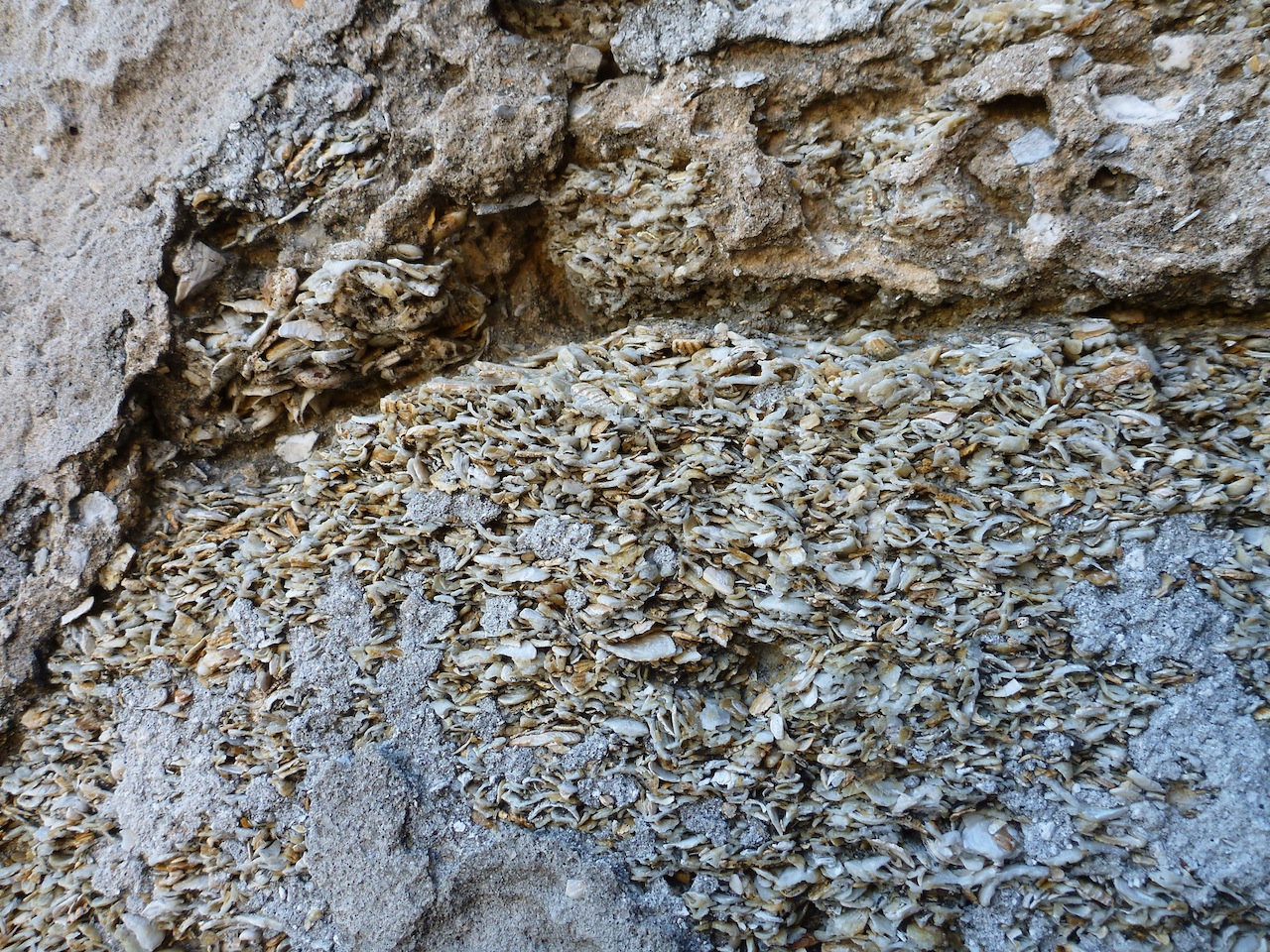 The Walls Were Made Of Sea Shells, Some Brick, Mud And Anything Else They Could Find 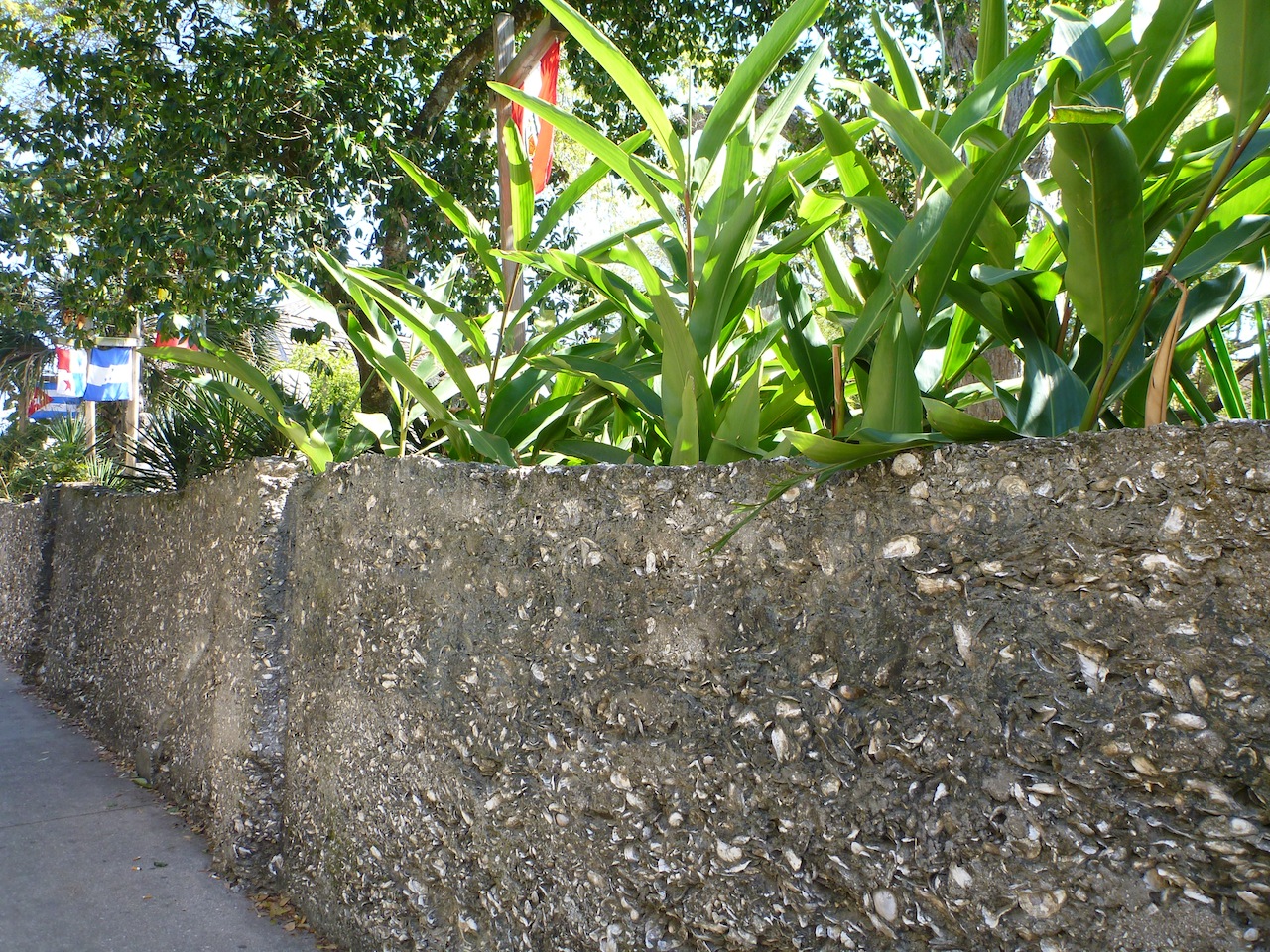 The Wall Surrounding St. Augustine Was Made Of Sea Shells, Stone and Mud 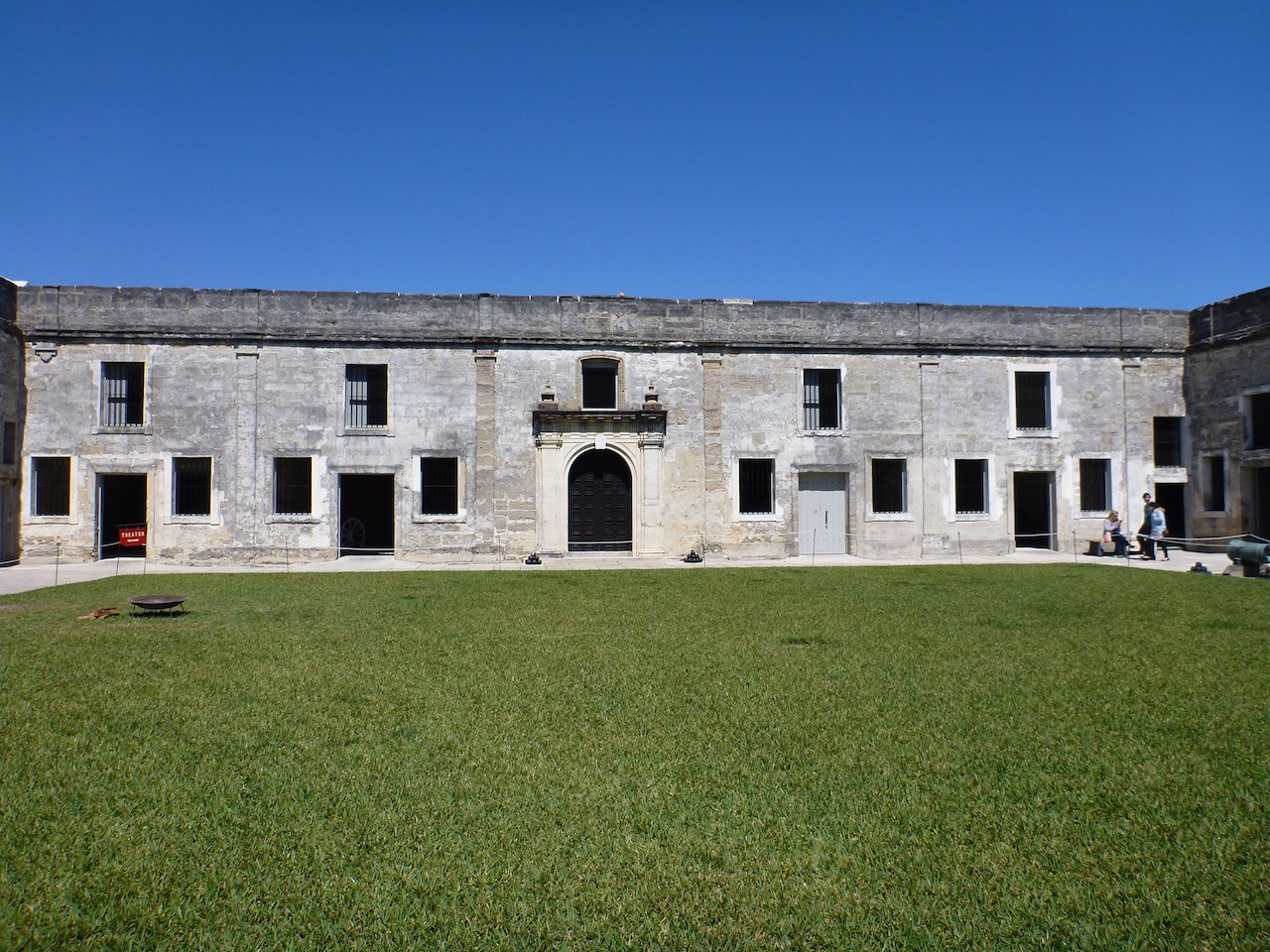 One Of The Walls Of The Castillo de San Marcos. In The Foreground Is Some Of The Courtyard. 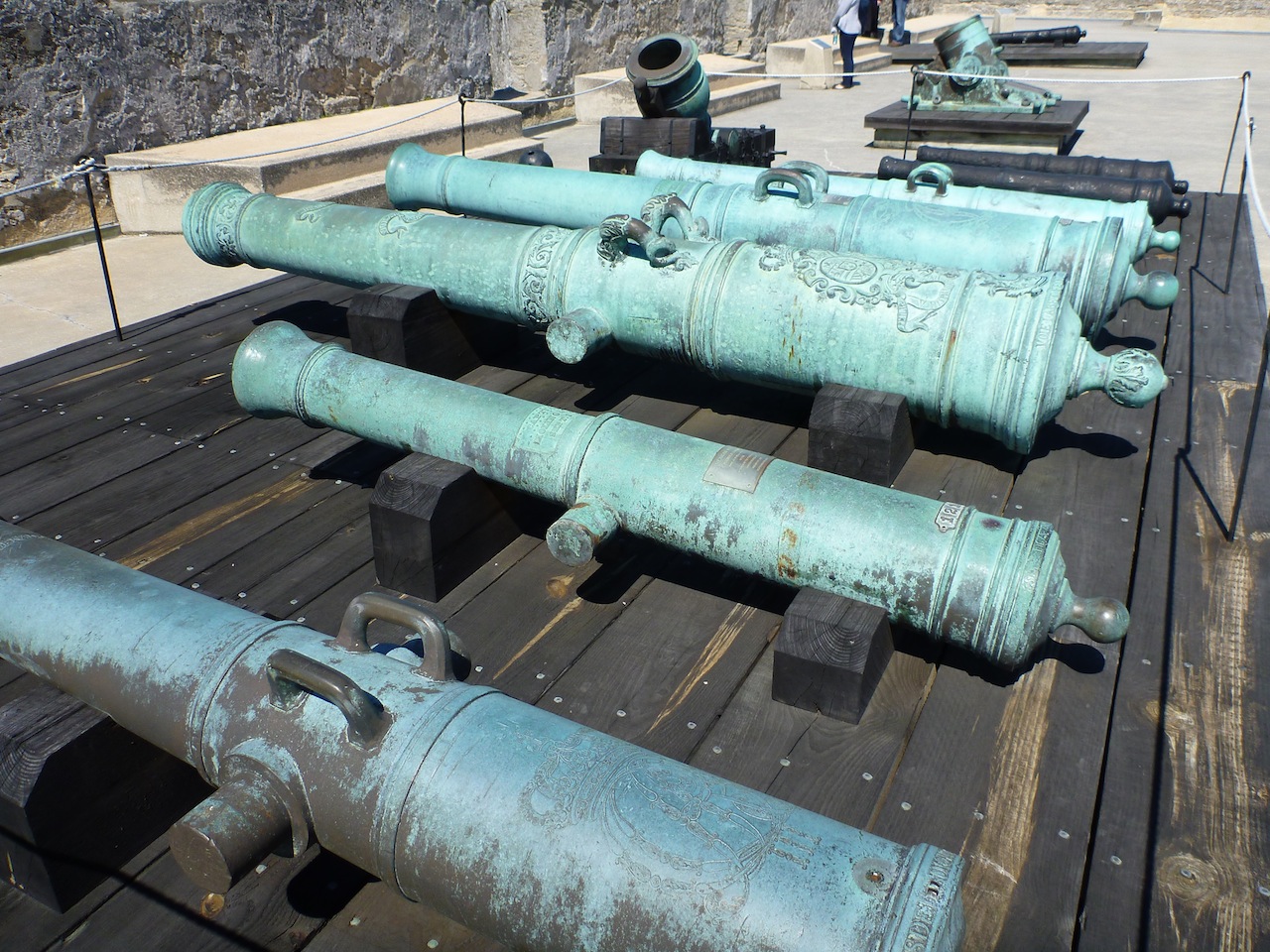 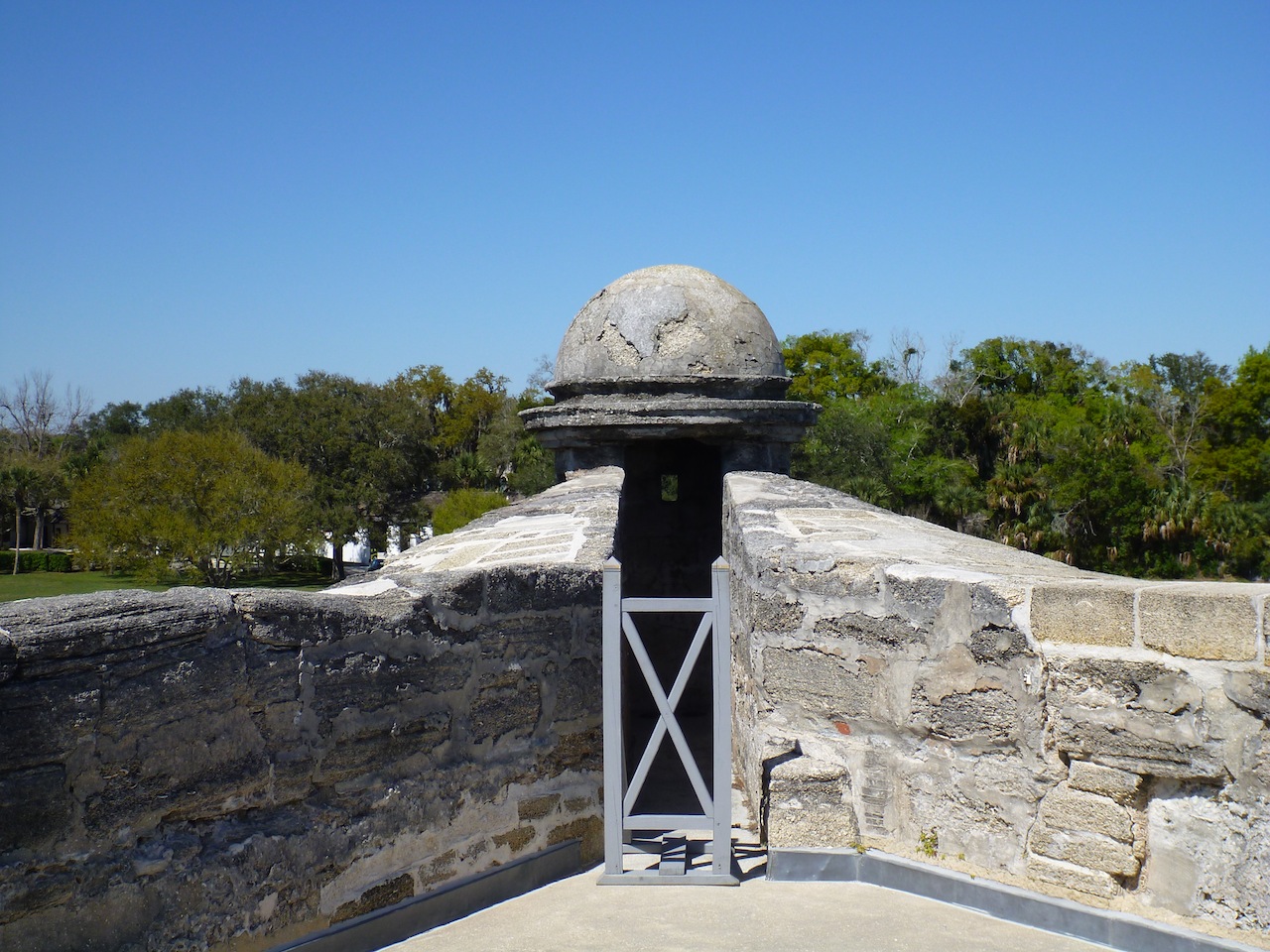 One Of The Corners Of The Fort

St. Augustine, FL as you may or may not be aware of is touted as “America’s Oldest City”.  Founded in 1565 by a Spanish Admiral, it served as the Capital of Spanish Florida for 200 years.

However this area was first discovered by Spanish explorer Juan Ponce de Leon in 1513.  We all should remember that name from our history books growing up.

St. Augustine was intended to be a base for further colonial ventures across what is now the Southeastern United States, but such efforts were hampered due in part to the treatment of the Native Americans.  In 1566 a local Chief, who was openly hostile to the Spanish, actually burned down the village.  St. Augustine was then moved to its current location.

The settlement also faced attacks from European forces as well.  After an attack in 1668 from an English privateer, the Spanish started building the Castillo de San Marcos.

The Castillo de San Marcos, as it stands today, is the nation’s oldest fort.  Its’ construction took a quarter of a century to complete, with many later additions and modifications.  It’s purpose was two fold.  To protect the shores from anyone entering and conquering the area and to protect the people in the town.

If the town was under siege and being attacked, all the townspeople would go into the courtyard of the Castillo de San Marcos for protection.  That a lotta people in a tiny space.  The only way in was one draw bridge over the moat.

I found the actual walls very interesting.  If you click on the picture to enlarge it, you can see they were made of lots and lots of sea shells and some brick and stone.  All held together with mud and anything else they could find.

The town of St. Augustine was also surrounded by a wall made of the same materials found at the fort.  In the first picture above, the only way to get in and out of the village was through the gate.  This is all original from the 1600’s.  While walking the town you can see some original 1600’s houses and buildings too.  Although I found they kind of got lost through all the tourist shops.

History is all over this place.  We did not take the walking tour of the Castillo de San Marcos.  We just went off on our own.  Exploring every room and every angle.  Speaking of angles, the fort was designed to have every corner and every wall covering every angle in and out, whether by land or by sea.  You’ll see in David’s video below the shape of the fort.

It was a great day to explore the fort and the town.  I’m not sure if we’d go back here, as it had a very touristy vibe.  That turns us off.  Somehow strolling 1600’s cobbled streets and looking at the old buildings while their are t-shirt shops and fudge and ice cream shops everywhere you turn, kind of makes it lose it’s charm.

We stayed at the Stagecoach RV Park right up the road from the main historical area of St. Augustine.  A nice park, lots of trees but we did get satellite.  Nice people and if you are an rc flyer/hobbyist, there is a field right behind the park (owned by the owner of the park) with a small runway and everything.  We’d certainly stay there again while in the area.

Anyway, while in the area, we decided to make a quick stop and visit our “other home”.  By that I mean our mail forwarding company in Green Cove Springs.

St. Brendan’s Isle has been a mail forwarding company since 1988.  Originally formed for cruiser’s on their yacht’s, it grew to become much more.  We selected them for price, location and most importantly for us since we work on the road, scanning.  They scan all the fronts of the envelopes that come into the facility so you can log into your account and see what came.

So if you are waiting for something crucial, you know when it arrives.  If you need it right away they will even open it for you and scan the contents into a pdf form.  Pretty nice service.

This is our “house”.  Not quite the penthouse, but it’s close.  This address can also act as our legal residence.  So…do we sell our home in Rochester, NY and “move” to Florida with this being our permanent address?  We’ve considered it….and still are. 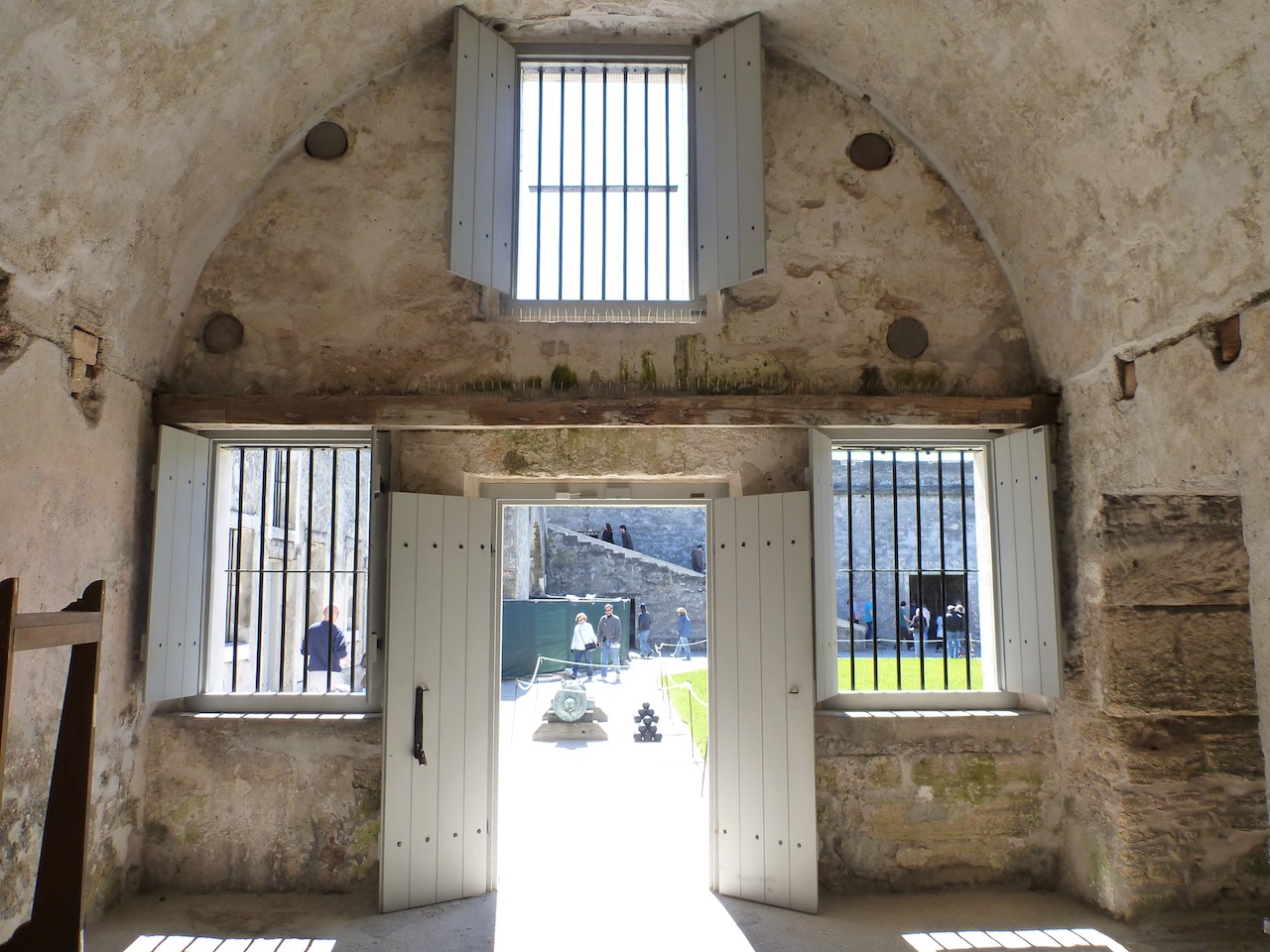 A Room In The Castillo de San Marcos, Looking Out Into The Courtyard 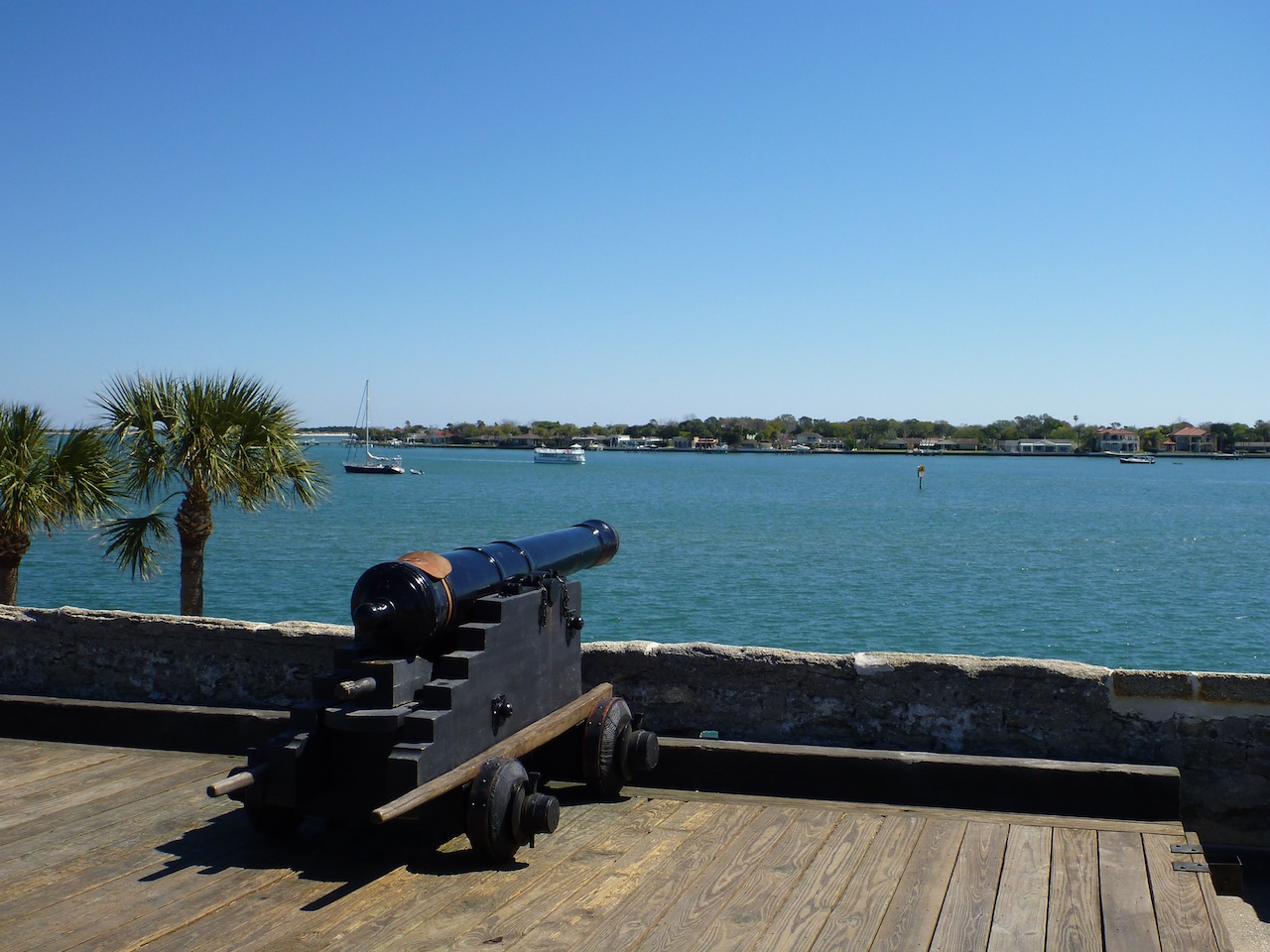 A Cannon Overlooking The Inlet 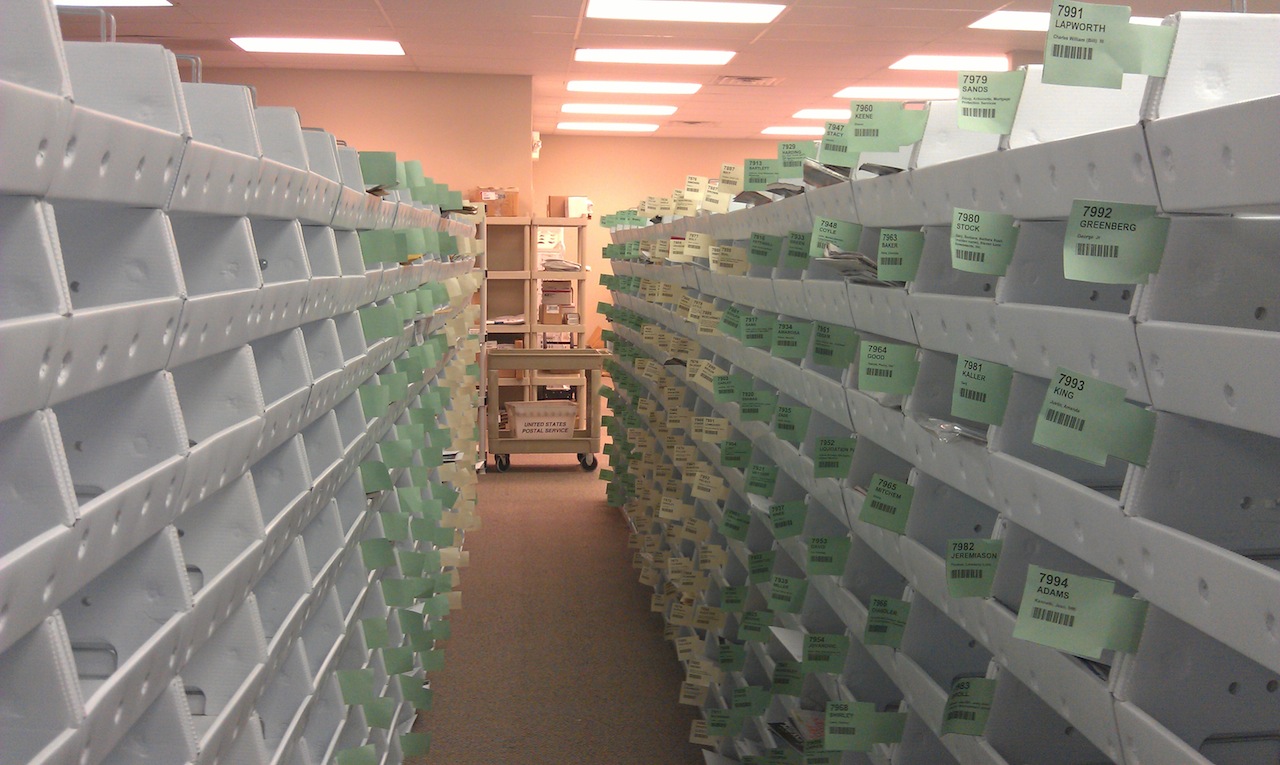 Our "Block" That We Live In 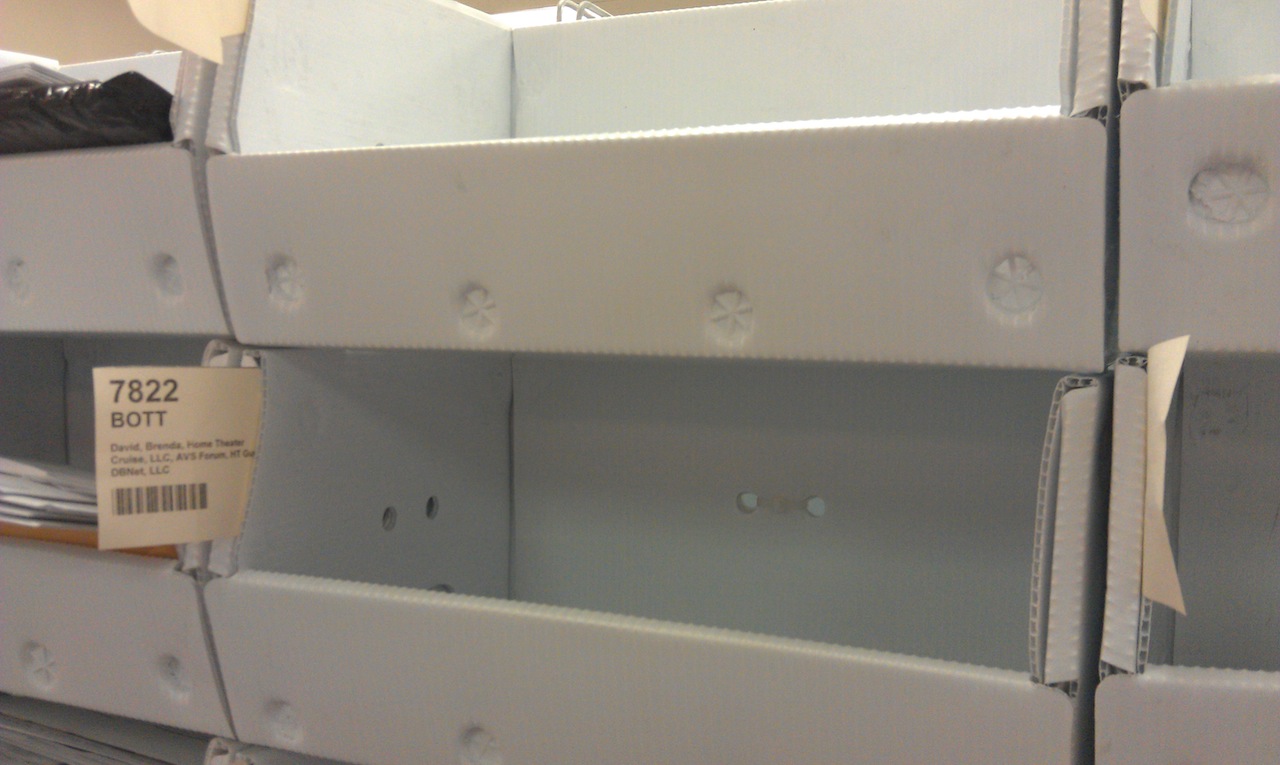 Our "House". Not Quite The Pent House, But Close.