The Town To Tough To Die…Tombstone, AZ 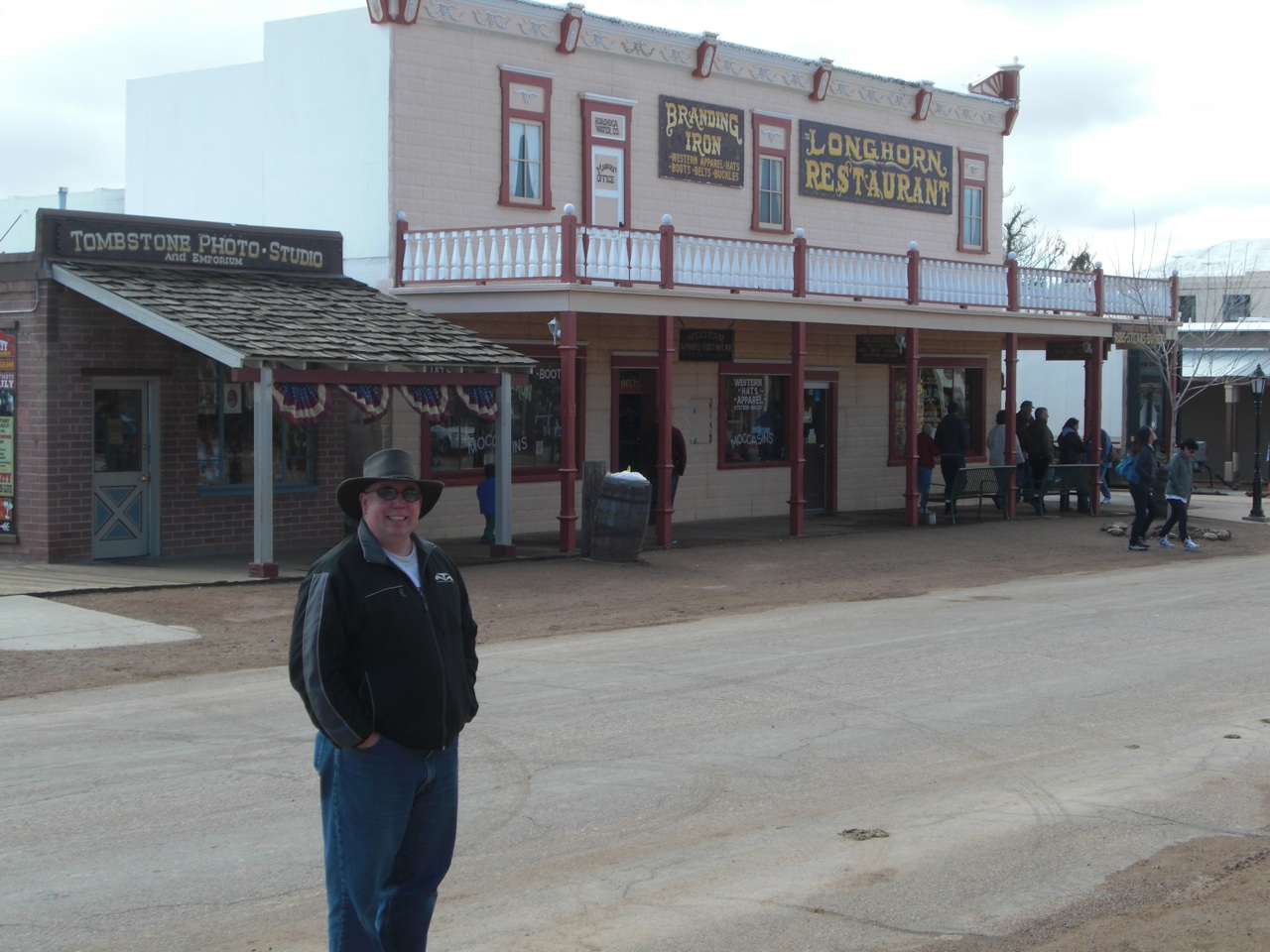 David Walking The Streets In Tombstone

The town to tough to die.  That is the motto of Tombstone, AZ.  Tombstone may best be known as the western town that Doc Holliday, Johnny Ringo and Wyatt Earp once roamed the streets.  Were a town was measured how big they were by how many taverns they had.  Tombstone had over 100 taverns!  They were rich and big in those days.

Tombstone was founded in 1877 by prospector Ed Schieffelin.  He was on a scouting expedition “looking for rocks”.  People used to tell him the only rocks he’d find out there was his own tombstone.  He ended up finding silver, mining it and remembering the words that were spoken to him, he ended up naming the town Tombstone.

At it’s peak, between 15,000 and 20,000 people, it’s said to have been the fastest growing city between St. Louis and San Francisco.  The most famous gunfight in Tombstone’s history was at the OK Corral.  In 1881 “Cowboys” had a run in with Wyatt Earp and his family.  24 seconds and 30 shots later, three people were mortally wounded.  In many people’s opinion, this one event is what had kept Tombstone alive all these years.

Tombstone by all means is not a ghost town. It is an actual working town.  There are about 1500 year round residents of Tombstone.  You can certainly see that they take pride in keeping the history of Tombstone alive. 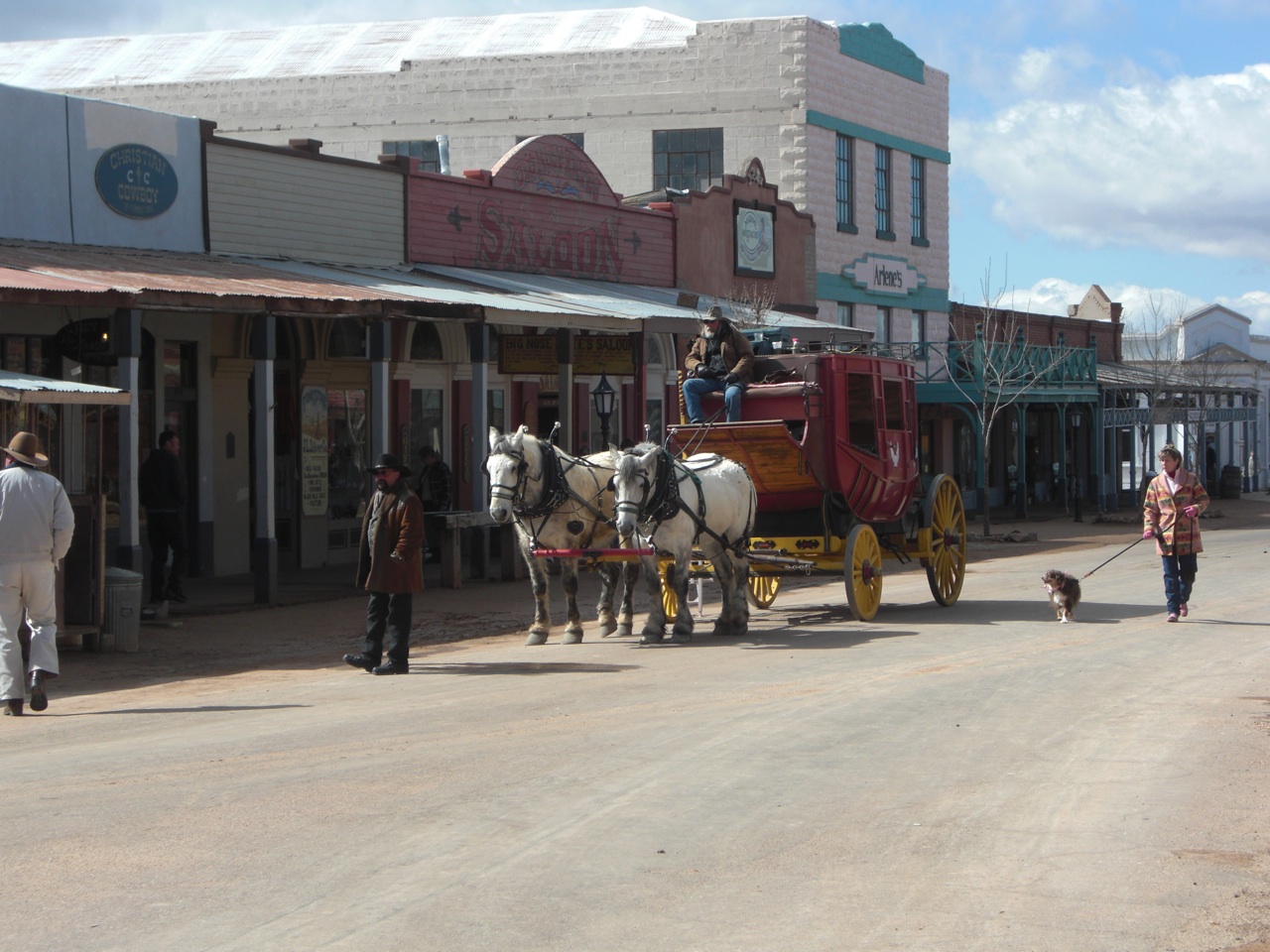 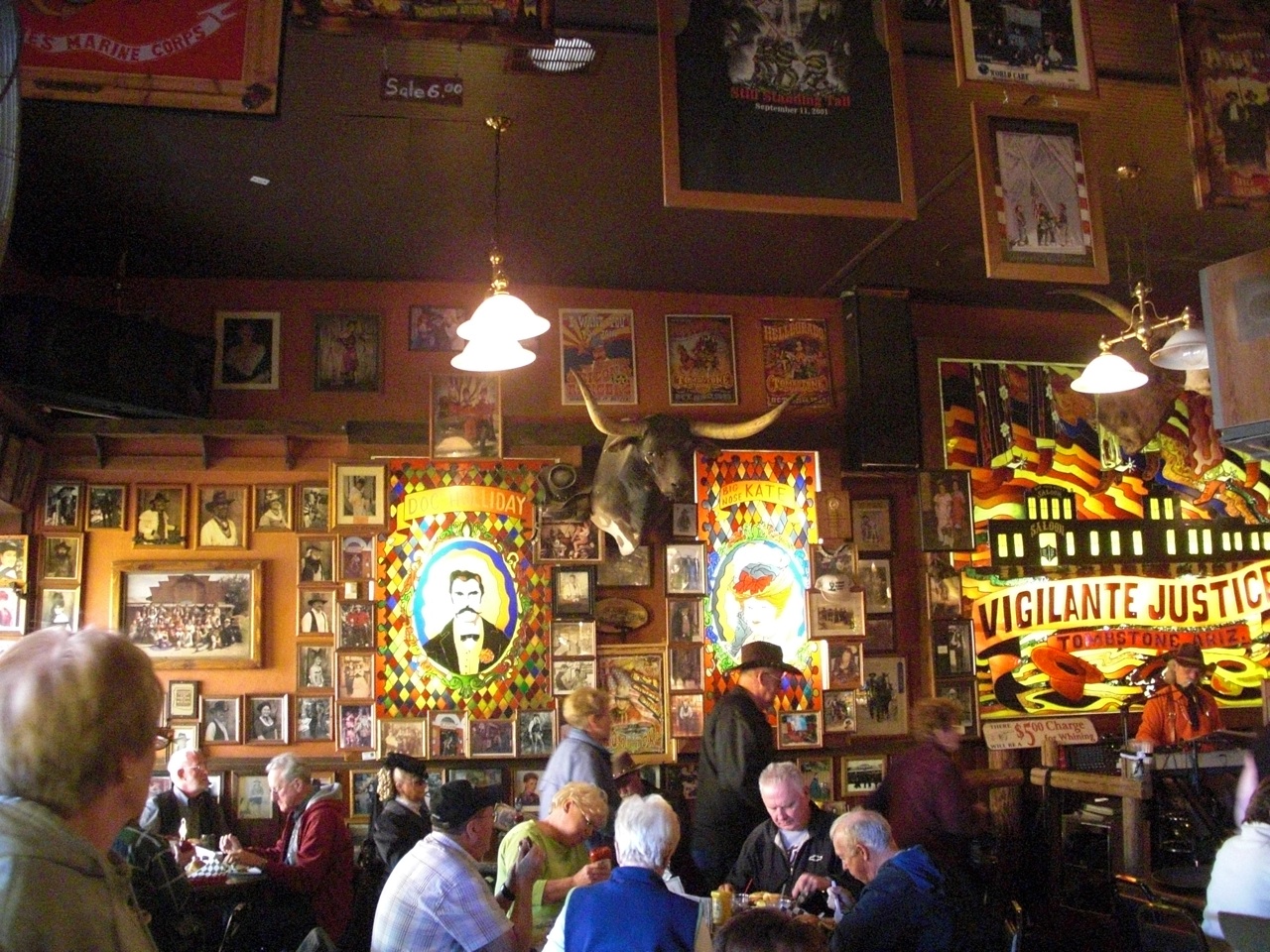 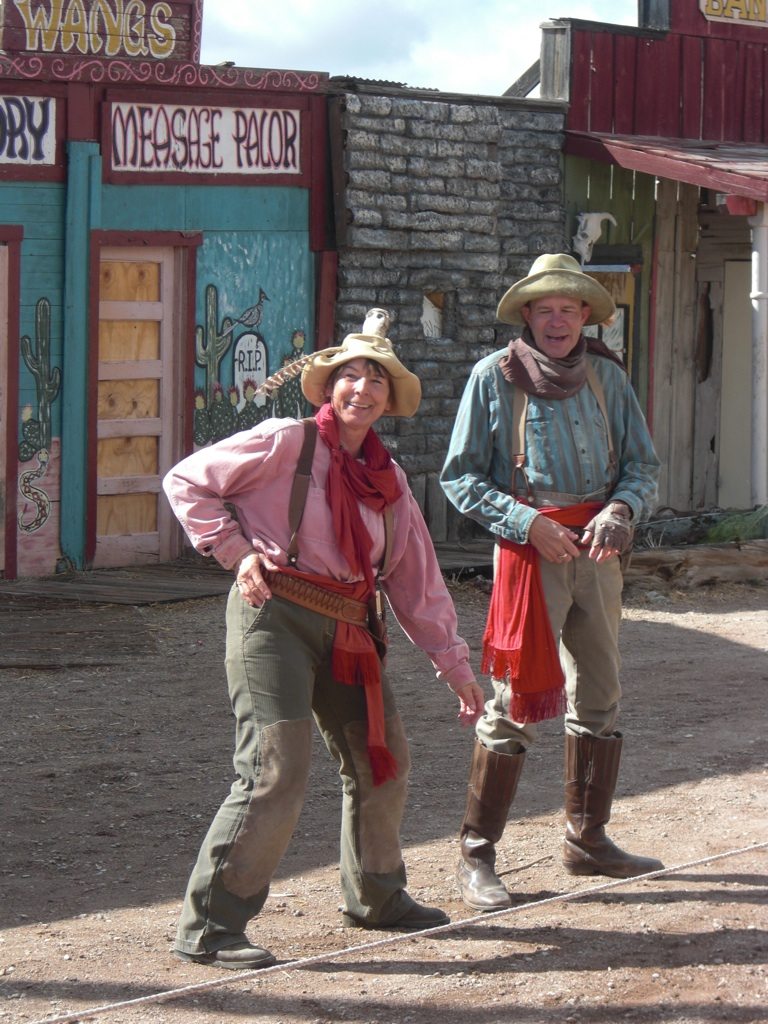 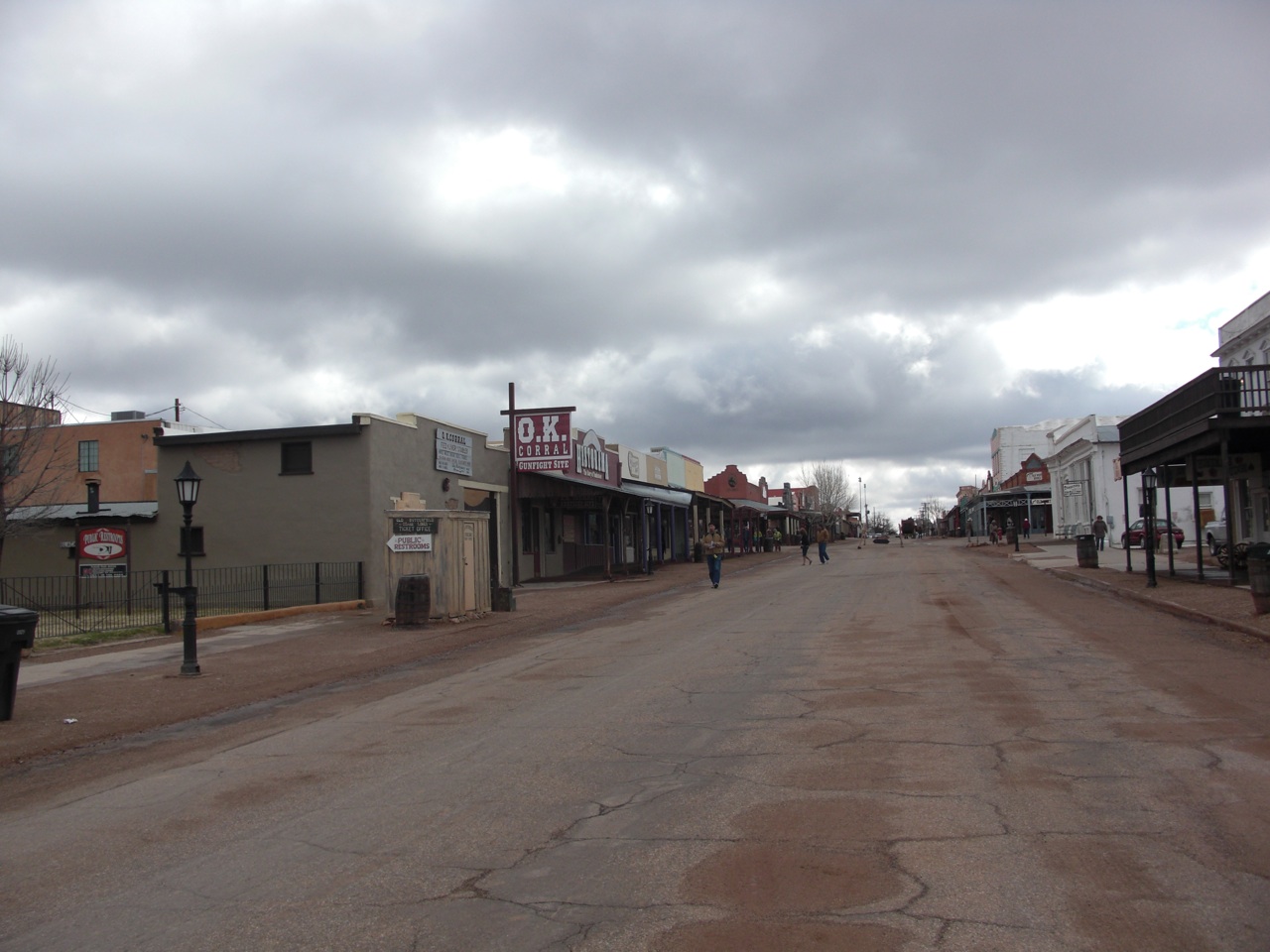 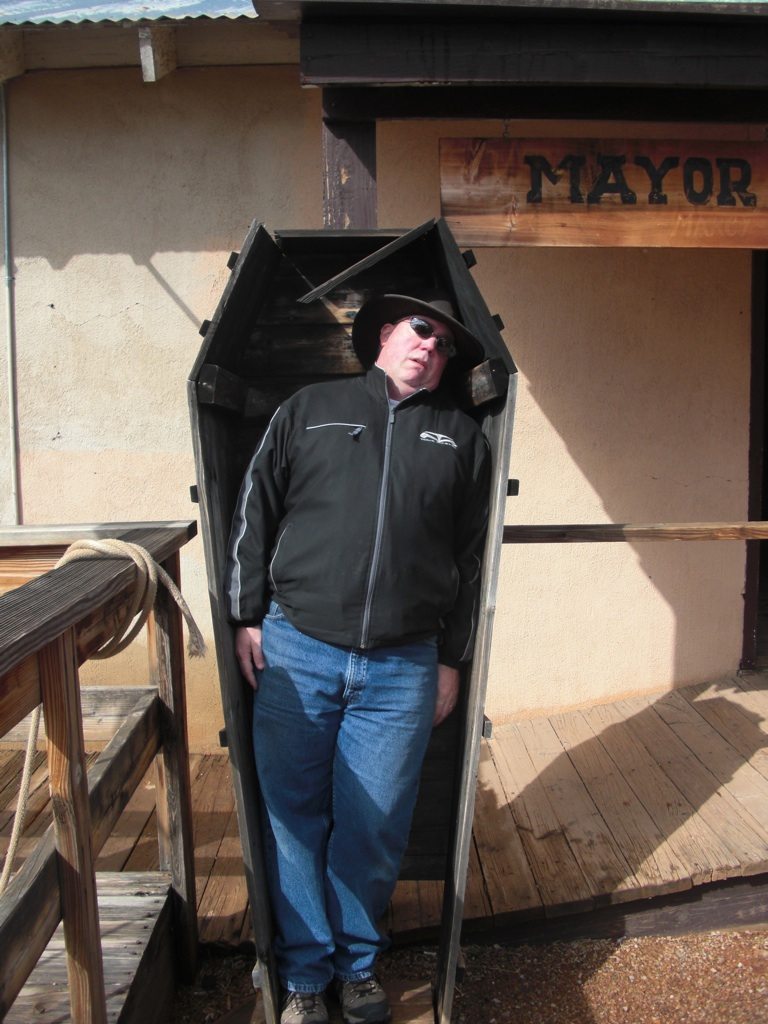 Something Went Terribly Wrong With David